Maybe once in a while I'll forget and I'll smile 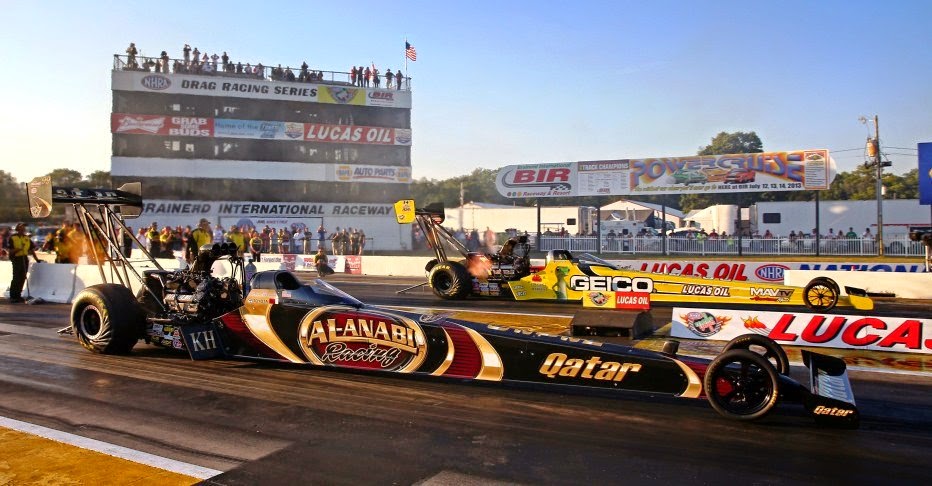 I am back, but I am not back .... whatever that means. I guess I am saying I am in Minnnnneeeesoootaaaa, but not exactly at home. A few hours after this is post is published, I will be a bit north and a bit west away from my usual residence enjoying drag racing at Brainerd International Raceway. This is a photograph taken (not by me .... you must know I could never take a photo this good) at the raceway last summer and present here now to give you a taste of the sort of thing that goes on there and that I will be watching (and hearing) this weekend. See you next week, I think ....
Back in the saddle again

Has anything changed during the past few weeks while I have been absent? Oh, yes. So much. So very, very much. But, then, too, a few things never really change.

I have said I believe there is real, genuine, incontrovertible good and evil. Most of us, it seems, are born with a blend of both, a mix of each, a recipe which includes a measure of these ingredients in similar proportions. A few are born with great clarity of one or the other. This seems to deny the existence of a Supreme Being, for does it seem reasonable and logical for a deity to create a human who is bound to evil from birth until death?

Ah, the wind blows and the Earth whirls and our lives move from beginning to end without rhyme or reason.

Moving right along .... as well as swimming and sunning and gunning and thinking about paths and roads and trails to follow during the time I have been away (and, of course, messing around a bit and drinking brandy, too), I have been reading a series of novels which frighten me in the sense of bringing my own history into focus. They remind me of my own life in many ways, and bring the past into the present. It is a unique phenonmenon to me. What makes it most fascinating is that the author's personal life experiences are different from my own. He writes about fictional characters, but some of those characters could have been me and people I have known. To blend and to mix a cliché or two: What some people imagine has been reality for other people.

Another person's dreams, or imagination, or creative sense form images which were real for other people. It seems strange, but it makes me wonder if we all are characters in a story written by a Supreme Being (in a sense), and the concept of free will exists only as an illusion. You see? Arguments both against and for a Supreme Being.

What a waste of time.

By the way, while I think I have decided what my next path will be, I will stop writing now and conclude this post with "m2k" rather than "30," in the manner and style of reporters who existed before the age of computers. "Symbolic speak" was around before the era of texting, you know.

As for the song: This is what music once was and, maybe, once will be again .... but, I doubt it will be in the near future. Only a few generations produce wonderment; most generations produce trash and, so far, the 21st Century in (at least) the U.S. has been trash music; junk literature; regurgitated, failed, impudent political leadership; and inexcusable cowardice to defend, protect and guard the innocent from the evil. 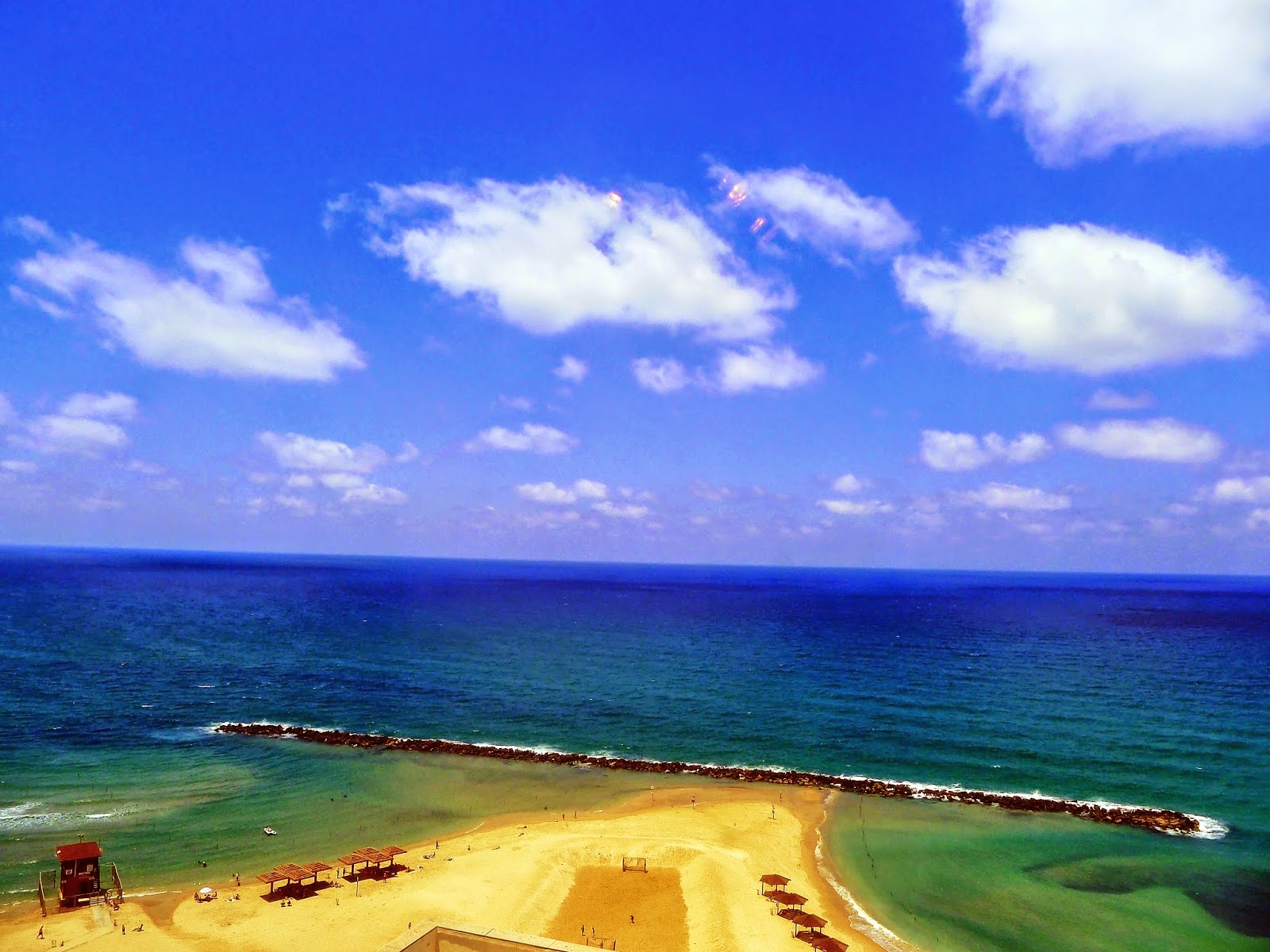 "The sun also ariseth, and the sun goeth down, and hasteth to his place where he arose" .... Ecclesiastes 1:5 / King James Bible

I am not sure if I am thinking in the generational terms of the anonymous preacher of Ecclesiastes or in the sense of Ernest Hemingway's notion of escaping from one's self by always being on the move: ".... my life is going so fast and I'm not really living it," Hemingway said through the voice of the character Robert Cohn. I do not recall, but I do not think I was aware of the biblical phrase until I read Hemingway's novel. It was the first of his novels that I read and now, with the benefit of having since read everything of his which has been published, I think it is by far the best of his works. In other words, with the possible exception of, "The Old Man and the Sea," I think Hemingway could just as well have quit writing in 1926 and spent the rest of his life fishing, hunting, drinking liquor, chasing women and following wars. Hmmmm .... it appears my mood is cynical today. Well, I am not here to play the role of a melancholy critic right now. I simply stopped by the blogs to report that I am alive and well and sort of know what I am doing and think I am making some decisions and arriving at some conclusions and the countdown seems to be under way and I will be back here in the not too distant future. The music: This song is another from my past and is here (once again) because I think it is beautiful and so much of life is not. I need a few reminders of beauty ....