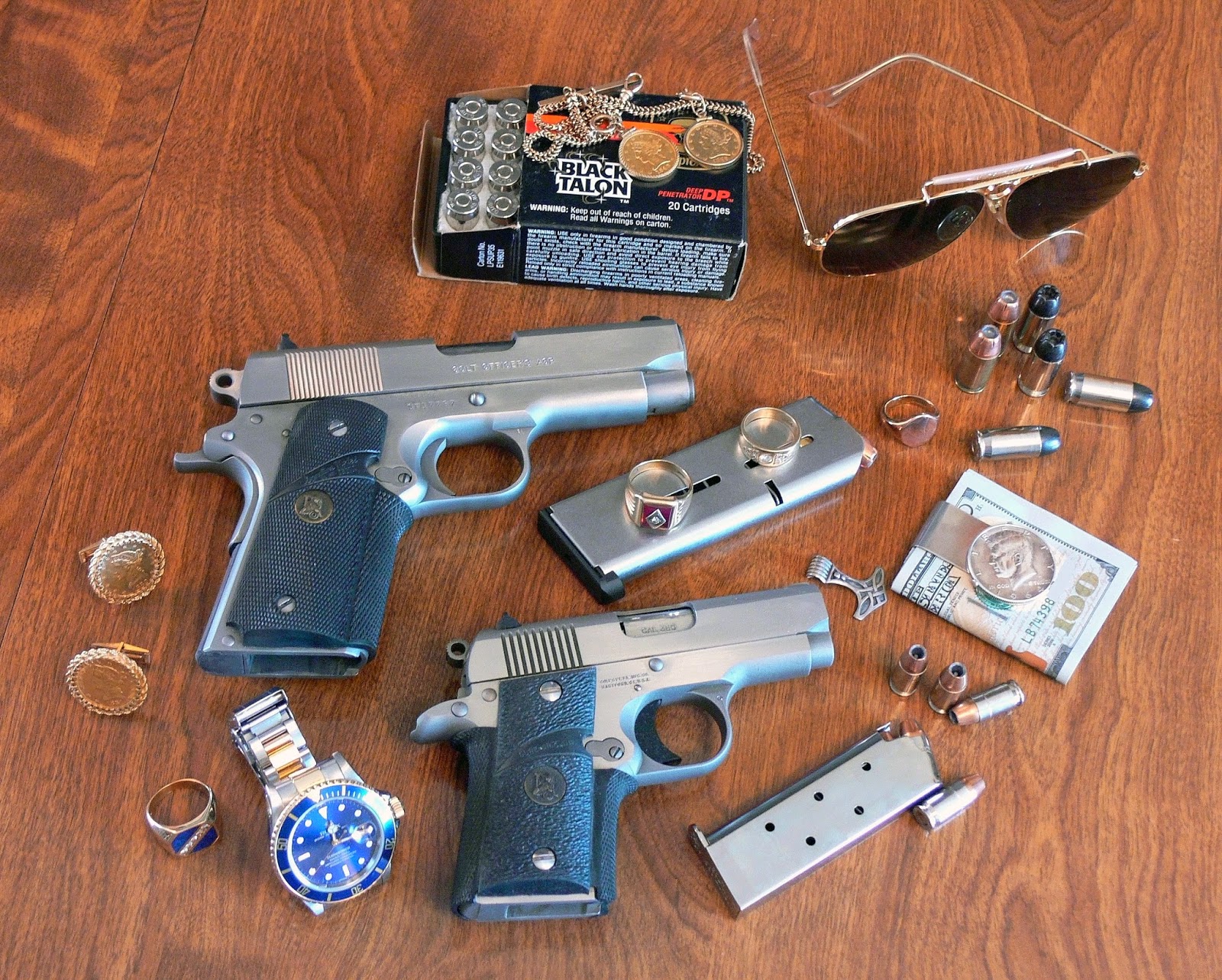 If I were to put a title on the photograph, I would call it, "More Accoutrements of a Temporary City Boy." I am not sure why I took this photo other than to distinguish between January and March when I posted what turned out to be sort of a companion photo to this one -- if you get my drift. How has life changed (for me, in this instance) during the past two months? Only a bit, is the apparent answer, but, perhaps, the photograph reveals more than meets the eye. Mystery is the spice of life.


Just passing through on my way to April


I simply did not want to allow the month of March to escape unscathed. I needed to brand it with a few words in a post.


March is a month of eleven birthdays I observe to one degree or another, including my own. This year, it also was marked by two funerals of people who were sort of distant relatives -- distant, at least, in time. This March has been a month of much snow and frigid temperatures -- and, seemingly, unending-cloud­­-covered skies.


I bought another pistol during March. It is the larger of the two in the photograph. It is a Colt 1911 Officers Model. It is in .45 caliber. I am not sure why I bought it. I certainly do not need another.


I do know why, actually. I always am searching for perfection in one form or another. I have long tried to find a pistol that is perfect for me. By perfect in the case of a handgun, I mean one which becomes an extension of my arm and my hand, one which becomes part of me in mind and body. A few have been close, but always something is lacking. It is too soon to know if this Colt will be "the one."


Of course, I always have been among the first to say one person's concept/vision of perfection is another person's concept/vision of the ordinary. But, I am sure you know what I mean. A particular shirt, for instance, feels like "it is you," while another shirt hangs in a closet never to be worn because you do not "feel right" when wearing it. It is a sense -- an intuition -- more than it is a reality. That is what I mean when I say "perfection."


So, March 2014 passes into oblivion and the history books. Time only matters to a person as it applies to himself or herself, and when it is not important to the individual, it ceases to exist as an actuality no matter if it is past, present or future. In most respects, March ceased to exist before it even arrived for me. Now, we shall see what April has to say for itself:


Whan that Aprille with his shoures soote
The droghte of Marche hath perced to the roote,
And bathed every veyne in swich licour ....