April is a month of beginnings

Recognize it? Sort of a stairway to paradise for some ....


Some say you are what you eat. I suppose that is true to a degree.


I prefer to think you are what you experience.


As often is the case, I have been thinking about places to escape to, both on a temporary basis and in a more permanent context in which to create a new beginning.


There are countless places worthy of exploring on a temporary basis and, in that sense, as always, I am curious what others might think. Put it this way: If you were to go anywhere you wished as a tourist for a few weeks, where would it be? Tell me, please. I need ideas. I am searching.


The greater question is where would be a good "home" for me for a few years?


I think I would like a milder climate than that which exists in the northern tier of the United States.


Although personal freedom and the absence of government interference in the lives its citizens is noticeably and rapidly declining in the U.S., it probably exists here more so than in any other nation on earth. For instance, I have a propensity for owning and practicing with firearms. I am not sure there is another country in which I could maintain that "hobby" anywhere close to the degree I do here.


Mountains are nice, deserts are fascinating, but woodlands and water appeal to me more than anything, and I need to be close to them. Very close .... a place to walk in the woods and to swim in the waters .... a Neverland in which eternally to be Peter Pan.


From my point of view, metropolitan areas are for visiting, not for residing. Living an hour or so away from a large city is fine, but I like to be able to step out onto my patio or balcony in the morning in my underwear, with a cup of coffee in one hand and a pistol in the other, and pop off a few rounds at targets on the other side of the yard. I also like a hilltop with a majestic view. I left a place such as this in 2001 and, in most regards, I have regretted leaving ever since.


So, any suggestions? Everyone has a personal concept of paradise. This is a glimpse of some of what would be in mine, and I am curious if anyone might know where it might be .... where I might find it ....


My father's birthday is/was this month. He was an Army tank driver. Maybe, that is one reason I became a Marine Corps rifleman. Teenage rebellion. I am trying to be funny ....

Posted by Fram Actual at 5:55 AM 14 comments: Links to this post

April flowers are where you find them 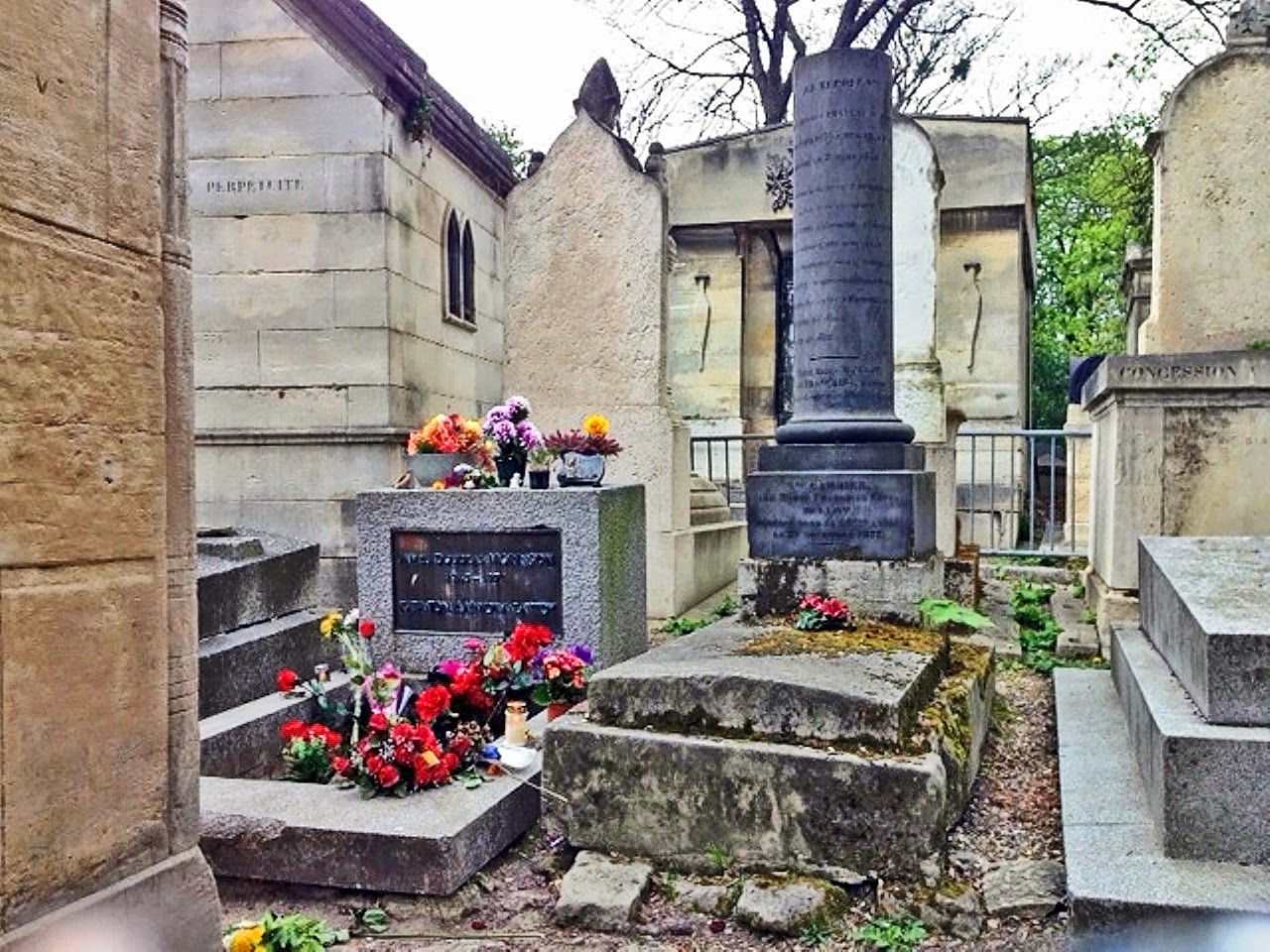 April moments which once were 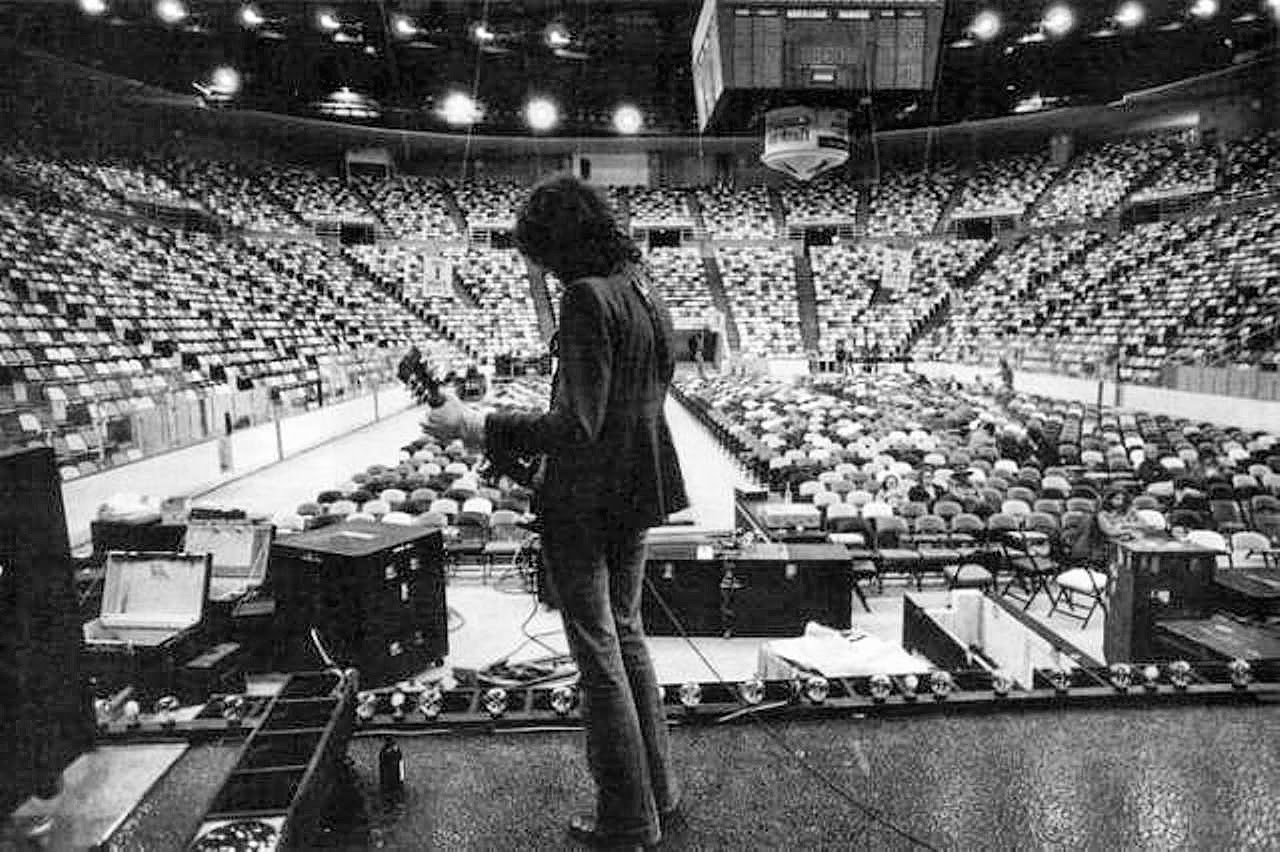 April Fools' Day came on the 4th this year 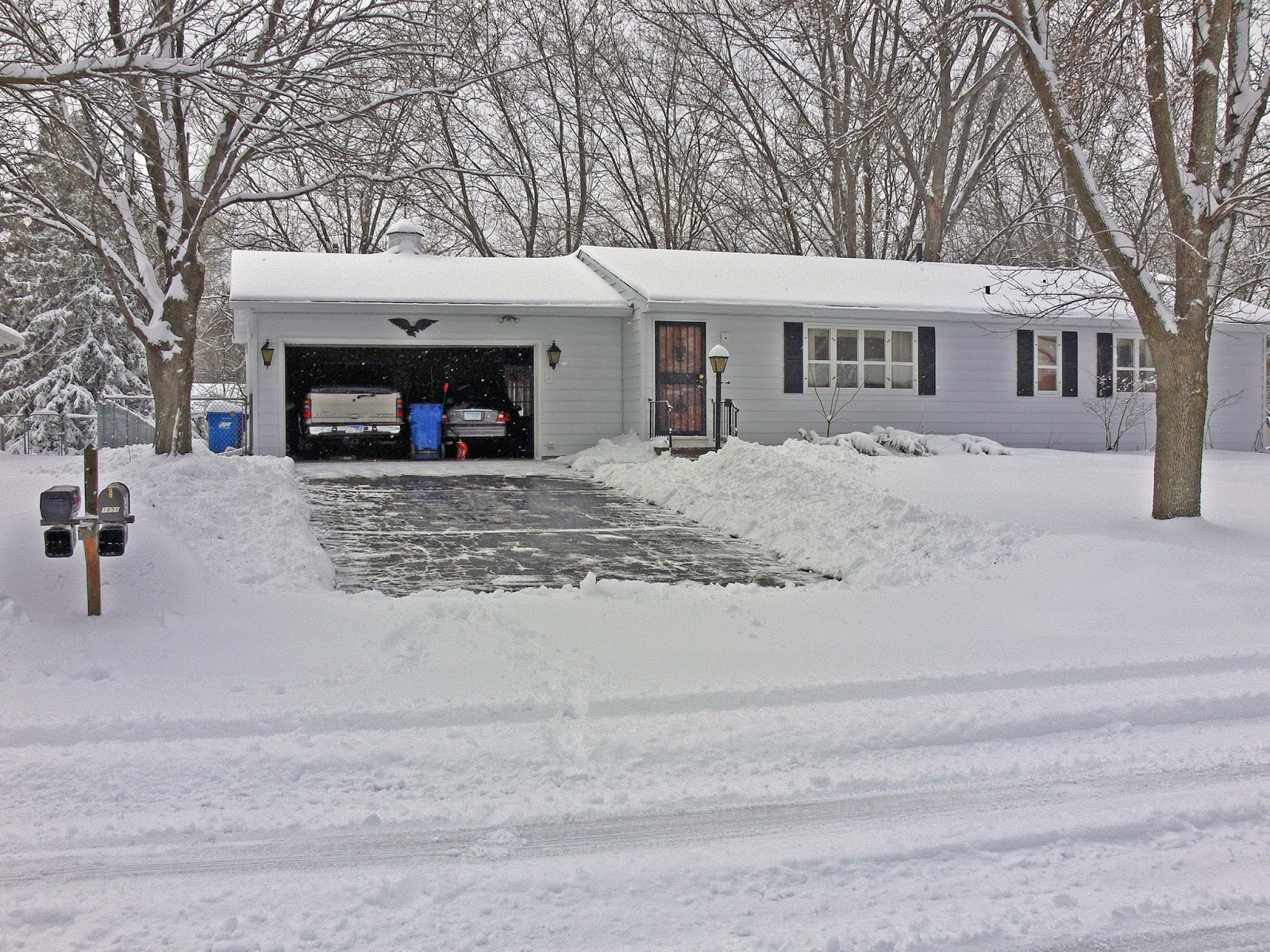 Posted by Fram Actual at 6:25 PM No comments: Links to this post